PreviousThe Road to Leuven
Read next article ›Timeless and prestigious: the exclusive Rolex and Bucherer watches 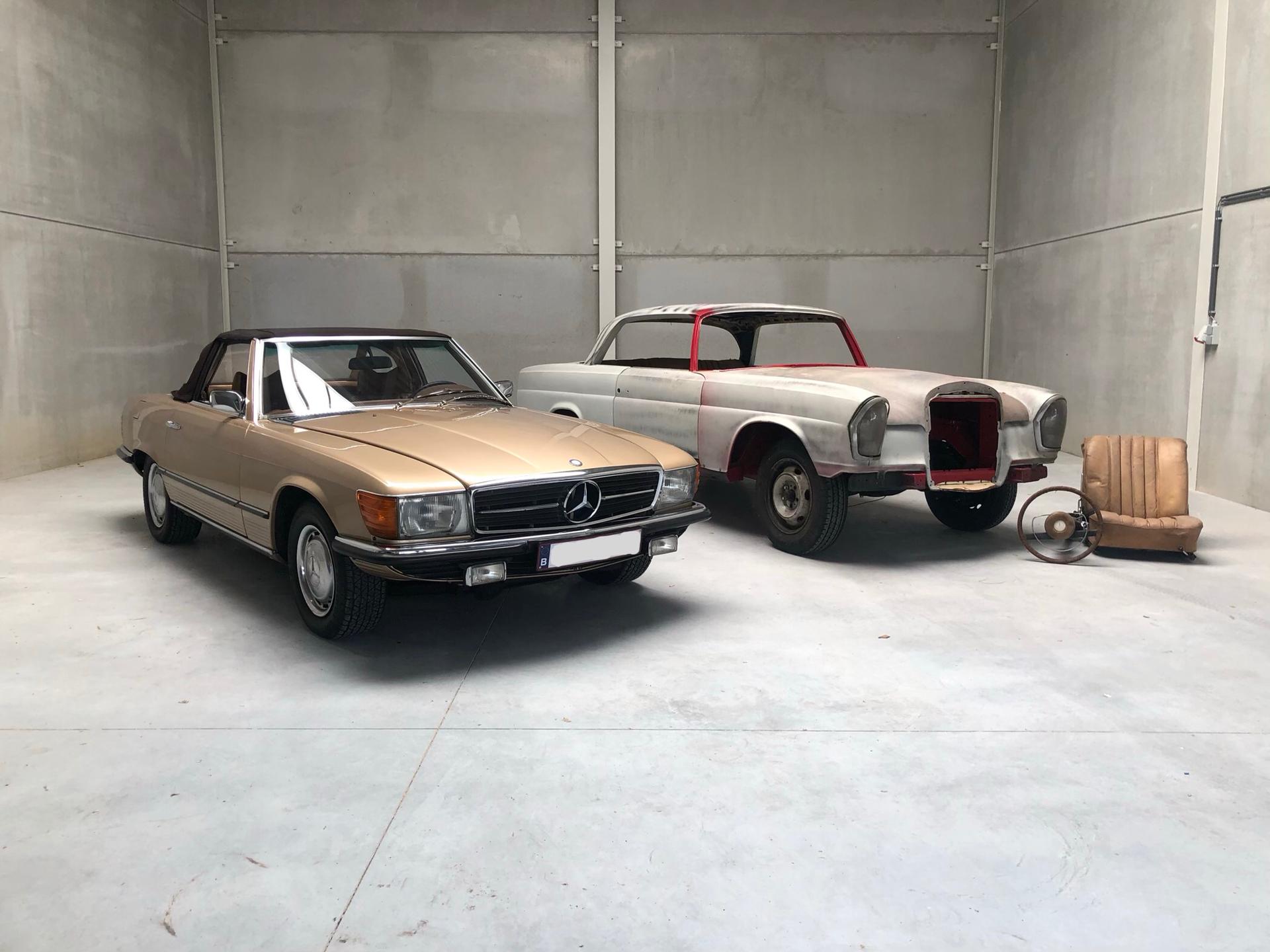 A classic Mercedes-Benz 350SL from 1971... The perfect collectible!
Category
Views
Read by: 1,115
SHARE this article

The R107 with manual gearbox from 1971 is a very popular Mercedes model. The reason why this model is so unique is because it is a European model. Because it was, and still is, such a popular model, many were imported from the USA, simply because the European-delivered cars found their owners and were hardly available on the market anymore.

This EU model was delivered in Germany in 1971 and then imported into Sweden. What makes the car even more unique? It is one of the first 107 models produced!

The cars were produced from 1971 to 1989 and, apart from the G-series, it is the only Mercedes model that has been in production the longest. No less than 237,000 copies were produced. 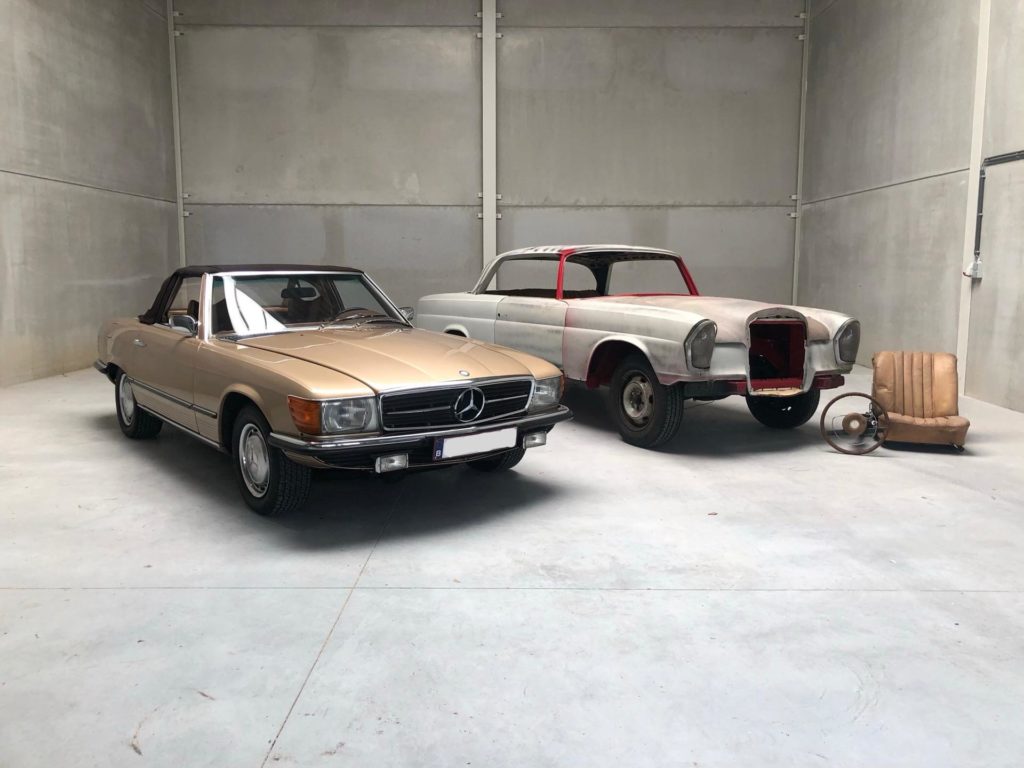 Iconic and full of character

You can recognize the model by the original bi-tone interior and the chrome air fins on the hood. With a 200 hp engine and linen roof, this is an iconically powerful convertible. The car offers space for 4 people.

Ready to join the community? 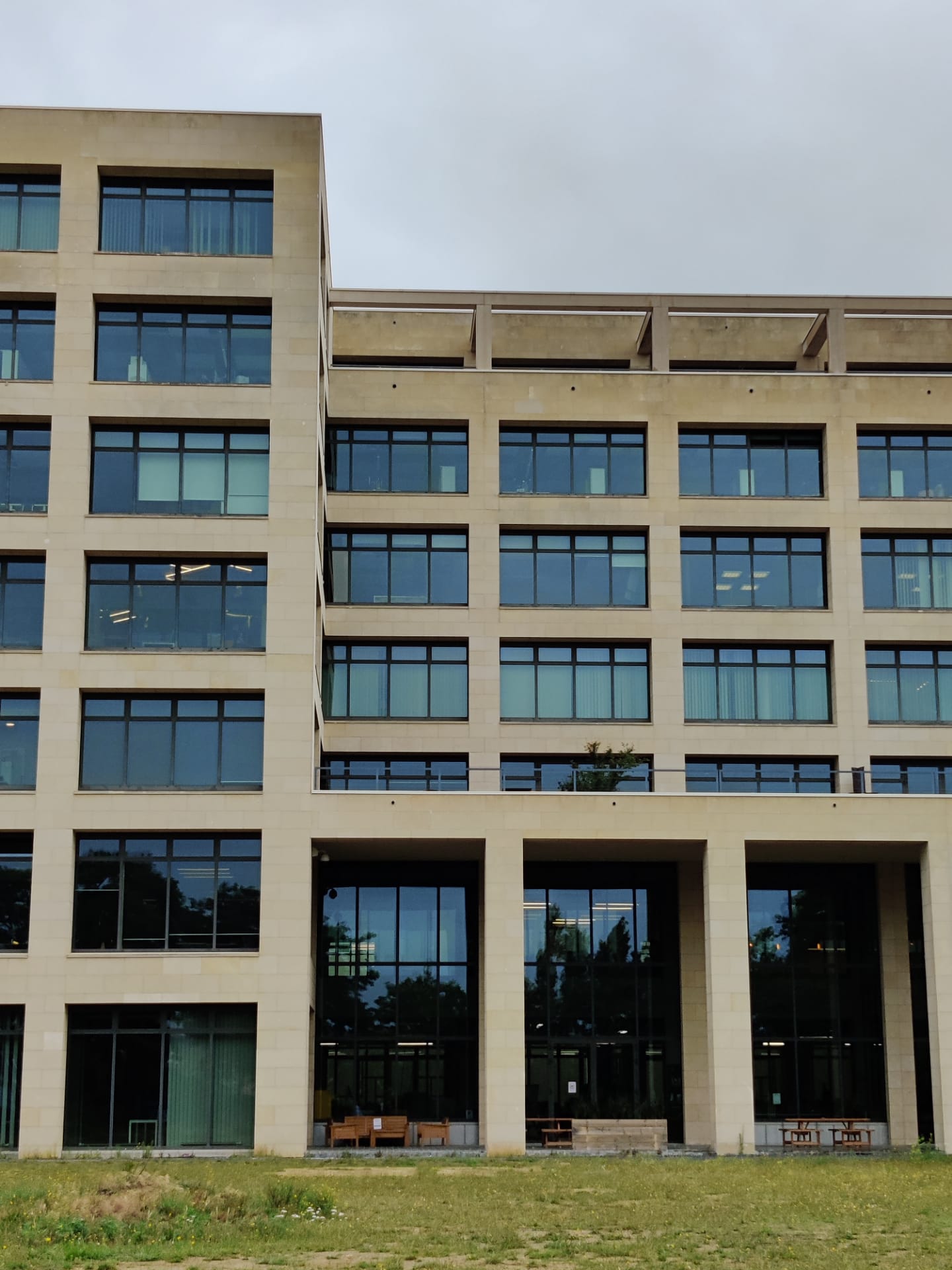 Leuven, we all know this ancient city, the ideal place to create the best experience for our members. April 5, 2019 The founding story of Transferantique 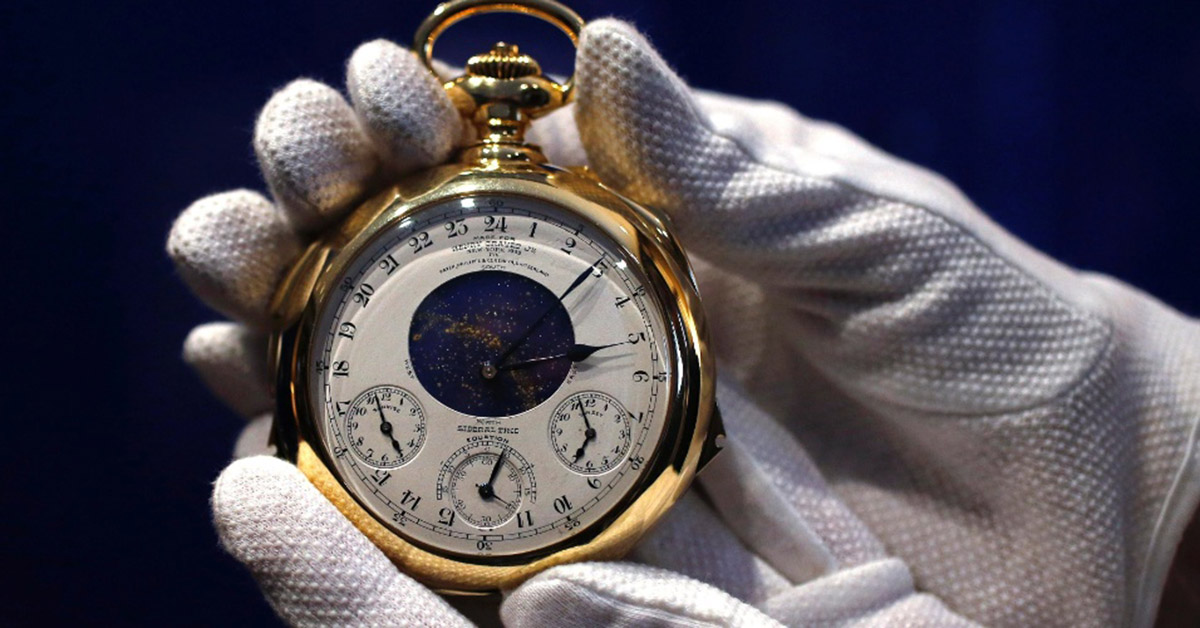 November 9, 2021 Which antiques and collectibles are the most expensive ever sold at auction?

In recent decades, various artists, furniture makers and even scientists have left beautiful pieces behind. Antiques come in many forms and prices. The various objects increase in value and become more sought-after. Not only for museums, but also for personal collections, as an investment or for reselling. Discover some of the most valuable collectibles ever […] 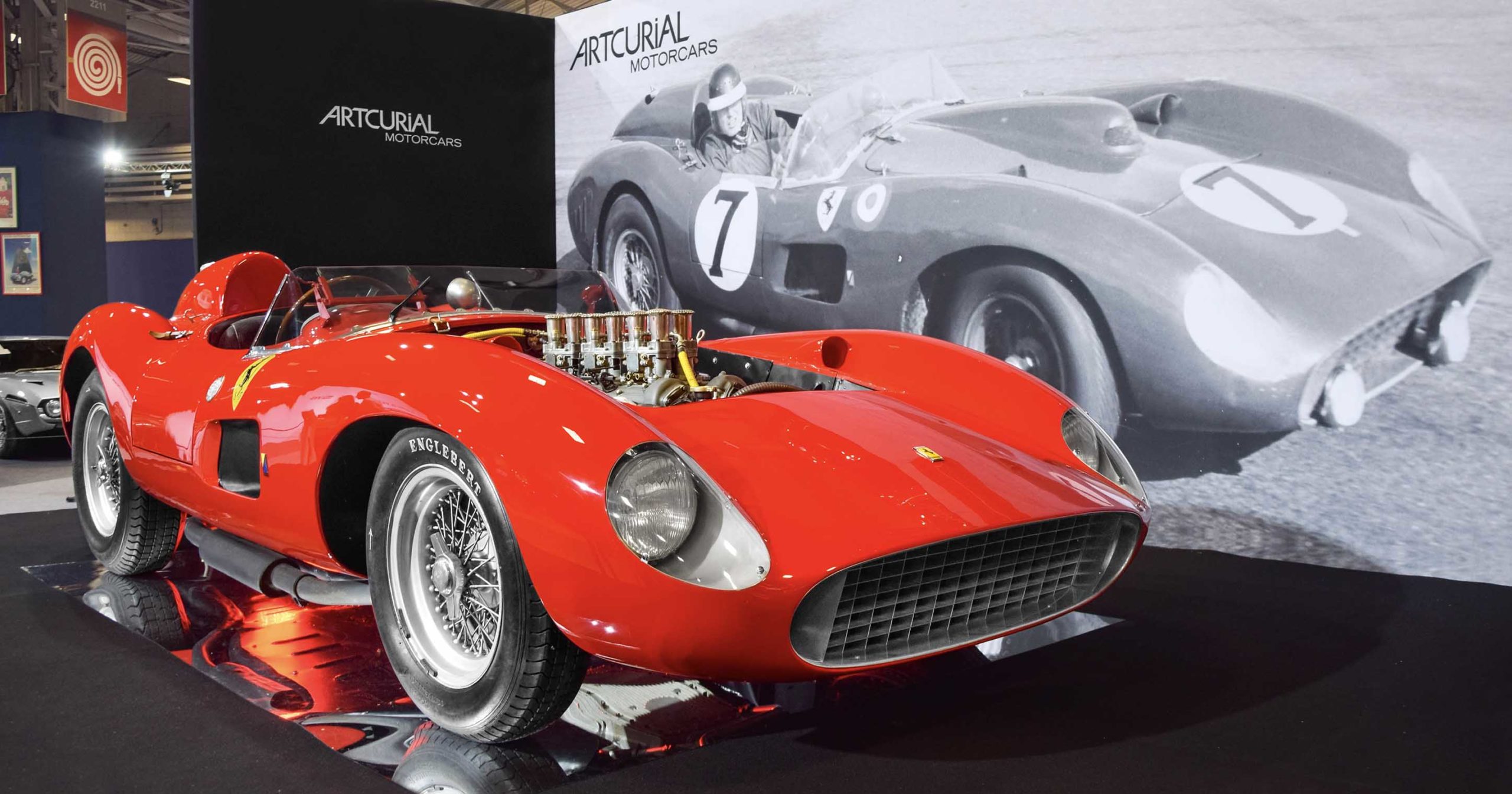 In this list, you’ll find the 10 most expensive classic cars ever sold at auction. These toys for boys are true classics. 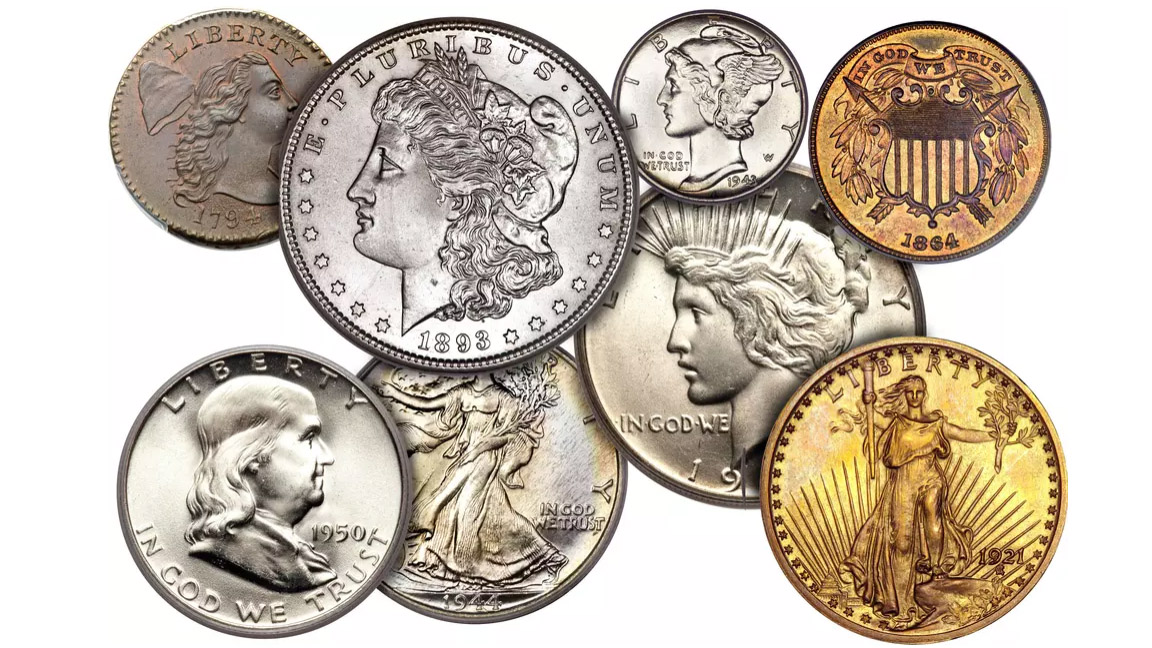